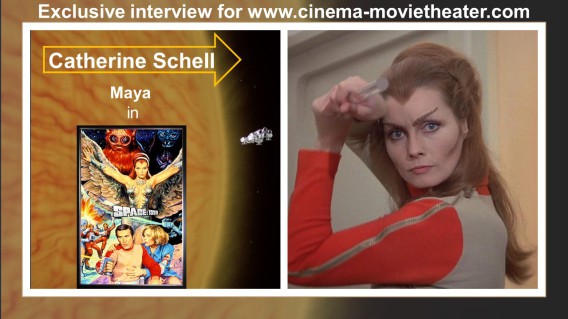 Hi Catherine, I'm very happy to do this interview. And I hope this finds you and yours safe and healthy.

I know it is old serie but I saw when I was young, and I loved  Maya as Tony Verdeschi (Tony Anholt) ;o)
In december 2019, I bought in DVD saeson 1 and 2, I finished to see it and I like always.

What did you like in your character about Maya in Space : 1999 ?
I liked that her character had the gift of Metamorphosis.  It made Maya more interesting.  I liked that she had a sense of humour and sensitivity.
But everything I may have liked depended, of course, on the script writers and their imagination.  I was only following the script. 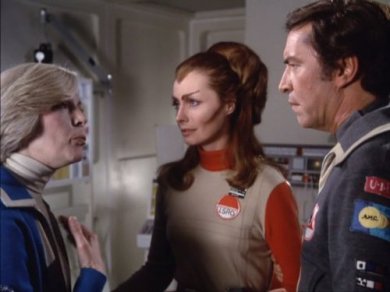 What did you like about the script of the seaason 2 when you read it ?
I think I answered this question with my answer above.  "Imagination" is the key word. 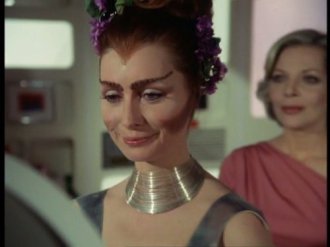 How is the filming with Martin Landau, Barbara Bain, Tony Anholt............ and Directors ?
The filming was delightful.  We all got along like a family.  The atmosphere on the set was very happy. 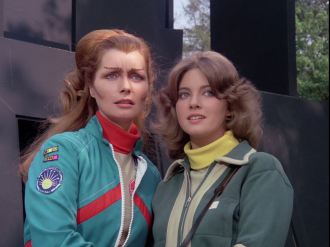 Did you perform with your co-stars before or after Space : 1999 ?
Yes,  I worked with Martin Landau in the first series in the episode
"The Guardian of Piri".
After we finished the second series, I did not work with any of them again. 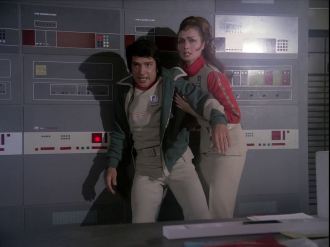 You perform before and after Cosmos : 1999. But what did this role of Maya bring to you in this series for your career ?
It did nothing.  As a matter of fact, as with many actors who have been appearing in a series, work dries up because they are associated with the part they played and it's difficult to recast them but, eventually, we all find work again. 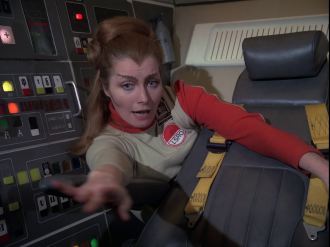 Do you wish to add something ?
If people are interested in my roots and career, I have written a book

"A Constant Alien".  I am told by many readers that is very amusing, interesting and well worth the read. 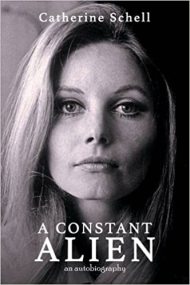 I hope you are happy with the answers and wishing you success.

Thank you for being interested in me and all the very best to you.

Thank you very much for your interview  Catherine. I wish you all  the best
More information about Catherine  on IMDb