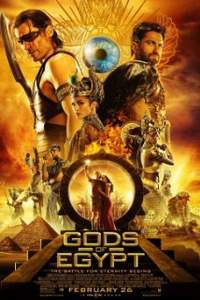 Set, the merciless god of darkness, has taken over the throne of Egypt and plunged the once peaceful and prosperous empire into chaos and conflict. Few dare to rebel against him. A young thief, whose love was taken captive by the god, seeks to dethrone and defeat Set with the aid of the powerful god Horus. Written by James Pasier