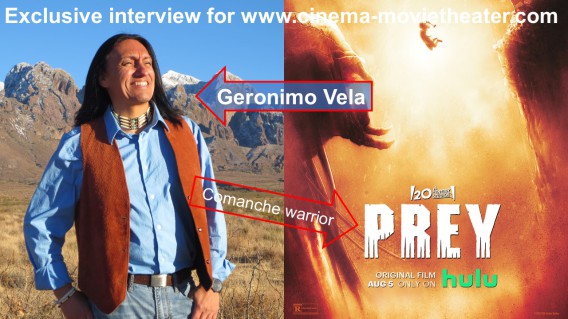 Hi Geronimo, first, I'm very happy to do this interview about you

Can you introduce yourself to the visitors of cinema-movietheater.com ?
Hello. I am Geronimo Vela. An actor and Anthropologist.

I am Chiricahua Apache and a descendant of the Apache Leader Geronimo.   You can check out my works on www.imdb.me/geronimovela

What do you like in your character Comanche warrior and in the scpit of Prey?
I like everything about my character. For one I get to portray a member of the Comanche tribe.  They are powerful warriors.

I was honored to be a part of that role.  It was an opportunity to represent my Native American culture in a positive way.  It shows how resourceful my people can be even up against technology. 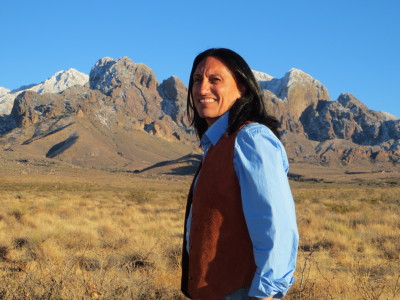 How did you get this role?
Well, basically I am indigenous so I’m guessing that was the primary requisite.  ? But seriously, it was my acting skills and I was known from my roles in previous films was what acquired me the role.

I was honored to be a part of this film and story.

How did you prepare for your roles?
I prepared for this role by doing my research.

I have a phd in Anthropology from UCLA and my research is focused on USA Native American tribes in the Southwest USA, so I already had prior knowledge about the Comanche culture.

Being Apache I already had a little insight into the Native American culture even though each tribe is different. But there are some similarities to most of them.

I also try to stay in shape since most of the time in my historic roles I am usually required to run and to be in loin cloths, so I need to stay in athletic shape. Also,

I made sure to have seen all the predator films.

Which was very helpful into getting into the moment in every scene.

Seeing the Predator on-set in the scene was so believable that you really do get a little scared. But being a Comanche Warrior, you still stand up and fight. It always seemed real in every scene.  At least to me it did.

How is the shooting with  your co-stars and with the director Dan Trachtenberg?

It was a pleasant experience being on set.

The director was always very respectful to our culture and to everyone there. I hope to work with him again someday.

The cast was also amazing. Everyone was very friendly and respectful of each other. It was like we were all one Comanche tribe.  Which was incredible since the night shoots were basically freezing sometimes.

But it was still bearable because of the way we were treated on-set.

The director was always communicating with us. I really enjoyed the experience. 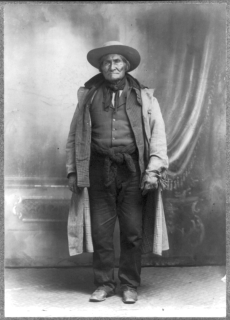 What could you tell us about your ancestor Geronimo?
Most people only know Geronimo as a fierce warrior.

But what everyone should know is that he was a spiritual leader and only wanted peace.  Geronimo only fought because he wanted his people to be free and to survive.

Remember this was a time of having our lands taken from us and genocide being committed on our people. Geronimo was a peaceful spiritual leader but only fought because he had to. 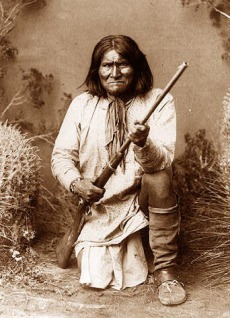 I am hoping that Geronimo will be remembered for being a spiritual leader for all Indigenous Americans and a warrior for freedom and peace. 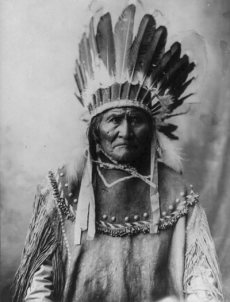 The haves and the have-nots.  Humans don’t care about using up and destroying mother earth and all her resources that she provides to take care of them. Especially if there is money to be made.

All the money in the world means nothing if you have no food or water. Can we eat money? No. Can we drink money?No.  Water is life. Humans must take care of Mother Earth and all her resources in order to for us to survive.

But from what I know, it has only changed a little.

There is more technology now that’s for sure.  Life is still hard on some reservations. Due to colonization, the culture has changed since before reservation life.

They are just as influence by power, greed, wealth, and class as the rest of the world.  I am hoping that as more and more people become awakened to what has happened that they will recognize this and start to change and strengthen their culture and traditions.

It is all about Respect, Discipline, Responsibility.  RDR.

You won 29 Awards & 3 nominations. Is there one that has marked you more?
I wouldn’t say that there is one that stands out over the others but that they are all equally appreciated.

These awards were given with respect to the message of the 2 documentary films I submitted into film festivals.

These films are able to watch on my YouTube page: Geronimo Vela.
Traditional Indigenous Ways of Being and Unshackled.  I was recognized a couple of times for my voice-over narration which was very appreciated.  I am honored to have my documentary films win those awards and that the message of the films were acknowledged.

What is your next challenge / project?
That is a good question.  I will continue to pursue my acting of course. I am working on a short educational film addressing diabetes among the Navajo people.

I am hoping that an opportunity for a lead role in another film will happen soon.

I can’t really say much about anything else I might be developing at the moment. But hopefully you will all see me again in the immediate future.

Do you wish to add something?
I would like to thank you for reaching out and having an interest in interviewing me. I am honored.  I am also honored and humbled with my fans out there. Well, however of them there may be, I hope that more and more of you will check out my YouTube page and watch my documentaries for their message and follow me in any of my future films/tv shows that I may appear in.

I’m always happen to say hi to any of you. Thank you again.

Thank you very much for your interview Geronimo and I wish you all the best.

More information about  Geronimo on Youtube and  on IMDb 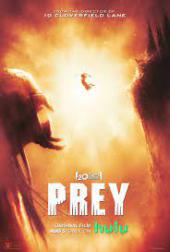