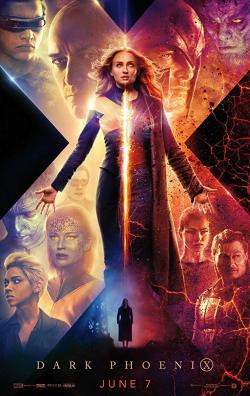 Storyline
Jean Grey begins to develop incredible powers that corrupt and turn her into a Dark Phoenix. Now the X-Men will have to decide if the life of a team member is worth more than all the people living in the world.

Spectacular action scenes, such as the attack on the train.
And there is emotion too
The actors and actresses are very good.
And he should be called X - Women ; o), because it gives prominence to the woman.
The last X - Men is a success.
I saw it in 3D, and I think it's a plus
To see 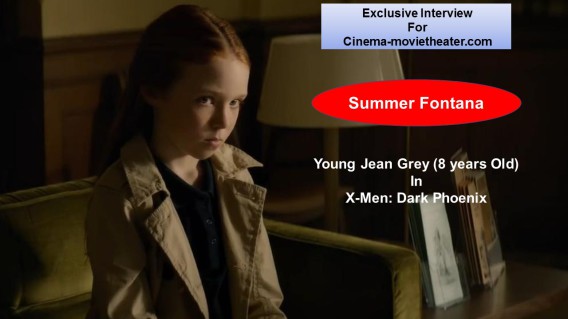