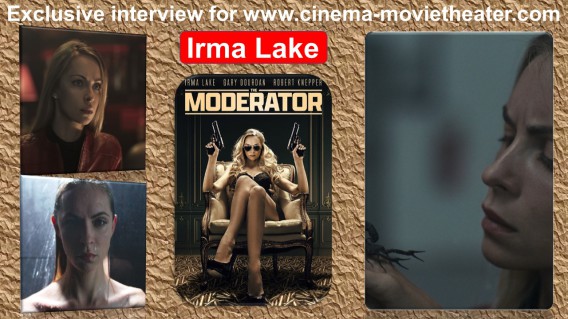 Hi Irma, I'm glad to do this interview

Hello, I’m Irma Lake, I’m an Actress and a Producer (www.h-films.com)
Before pandemic I was working as a Public Speaking Coach, and a model, but filmmaking has always been my dream.

I was in Morocco during the lockdown in 2020 and with Hicham Hajji, a very talented filmmaker, and while waiting for the release of his movie Redemption Day, which got pushed to an unknown date because of the pandemic, we decided to develop a low budget movie and shoot it with a reduced crew.

What could you tell us about your character  Mya Snik?

She is an ordinary woman, compassionate, with a strong character who’s tired of seeing women getting harassed and abused, therefore she decides to take justice into her own hands and go avenge her two savagely killed friends.

What did you like when you read the script?

I liked that Hicham was brave enough to talk about such a sensitive subject: Rape, harassments, violence against women.

Coming from a man who’s a feminist and who wanted to tell the world with his own way of storytelling when a woman says no, it’s a no, and the man should back off.

I like his point of view and the way he wanted to tell this story.

All situations from the movie are inspired by real events. Some people will recognize themselves and some others will question themselves. 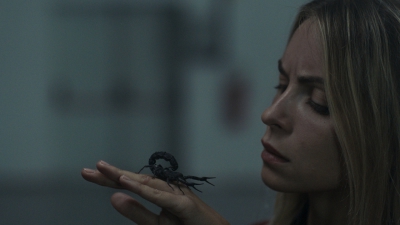 It was a big challenge for me as it was my first time on a movie set, but with the help of  Hicham Hajji, the writer and producer, and Hugh O’Shea our acting coach, and my hard work, everything worked out quite well.

I was also trained for two months by our stunt coordinator Youness Benzakour  in mixed martial arts, which included boxing, ju-jitsu, karate, among others.

This allowed me to create a choreography for the fight scenes.

How is the shooting with Robert Knepper, Gary Dourdan?

As this was my acting debut, and Robert Knepper being a good friend, he’d always send me huge emails or WhatsApp texts giving me so many great advice. He was amazing and very open with his knowledge which helped me a lot. One of them was to create a music playlist for my Mya Sneak and listen to it before getting into character. I would always have my earphones with me and listen the songs between the takes.

One of them was “No Comprende” from LOW

Regarding working with Gary… Gary is just incredible.

Not only he’s a great actor but also an amazing musician.

He’d create an amazing atmosphere around him, sometime while waiting for the camera to get ready he’d take his guitar and start to play and sing in the green room with the rest of the actors and create a very friendly environment.

At wrap, all the crew would do a 10mn standing ovation for him. It was a great honor to work alongside him. 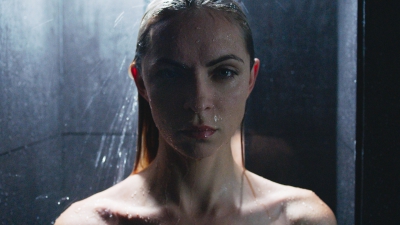 Where and how long was the shoot for this movie?

We shot in two parts, 3 weeks in October 2020 and an additional 8 days in April 2021 to add some complementary scenes.

The filming took place in several cities in Morocco: Rabat, Casablanca and the blue city of Chefchaouen.
I was amazed by the Moroccan hospitality. People in the villages would offer you tea and dates as a sign of welcoming.

What I loved the most about this country was its great climate, similar to California, which makes it the perfect destination filming.

I also a big fan of spas and massages, and you can great ones almost everywhere in Morocco for a very attractive rate.

It is considered a tradition to go to the hammam -- which is a sort of local sauna with steam where the ladies can clean you and become as fresh as a baby.

It was very helpful for me, especially after long days of shoots of the fight scenes.

The next project is a love story in a supernatural world. It is called The Lost Princess written by Jean-Daniel Camus and directed by Hicham Hajji.

I’ve produced it and also had a small part as an actress.

We are now in postproduction and also preparing the next movie God is a DJ,

a comedy in an electronic music world where we partnered up with the famous DJ, Black Coffee to produce the music. 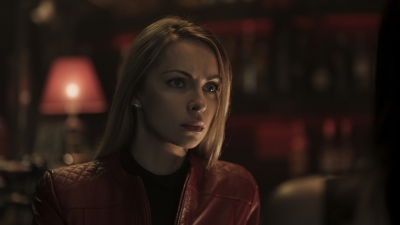 You have written a book "From Zero to Hero. Create yourself!". Can you tell us about it?

Yes, I did. The goal with this book is to inspire people from all over the world, and especially those from the small cities like where I come from, to live with their passion and give a practical guideline about how they can upgrade their social level.

My book enables you via style pointers, body language coaching, behavior and networking essentials with unique and priceless tools to more confidently confront and overcome the countless challenges and obstacles on the journey toward the success.

The insights, strategies, and observations are presented with anecdotes and success stories from famous personalities who all started out from a zero just like most of the successful people, and my little self in this case.

Here’s a link (Click on the poster below) to buy the book in Russian language. 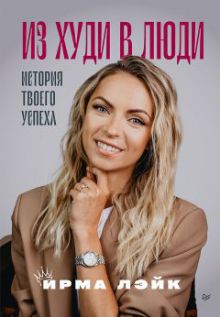 The English version is work in progress.

The Moderator is not just a movie, it's a movement.