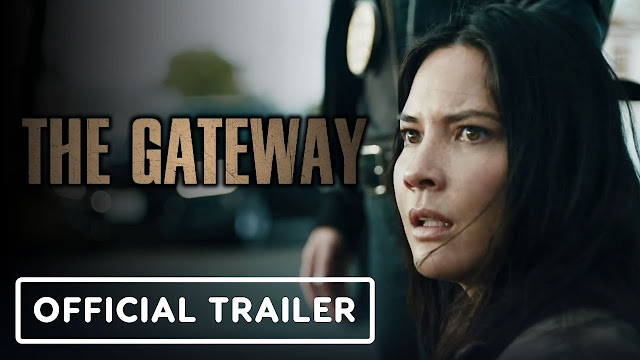 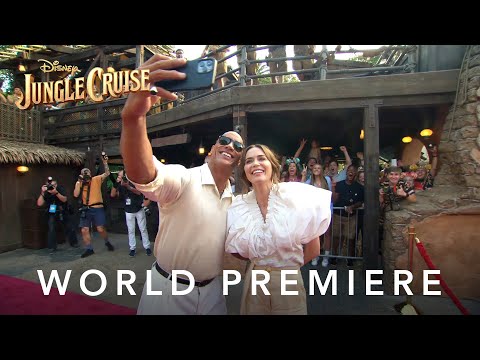 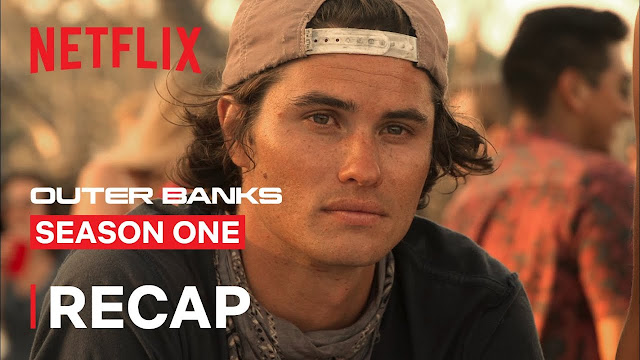 One week out. Let’s run it back in case you forgot anything. Outer Banks S2 premieres July 30. 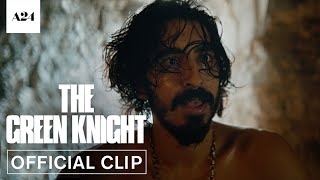 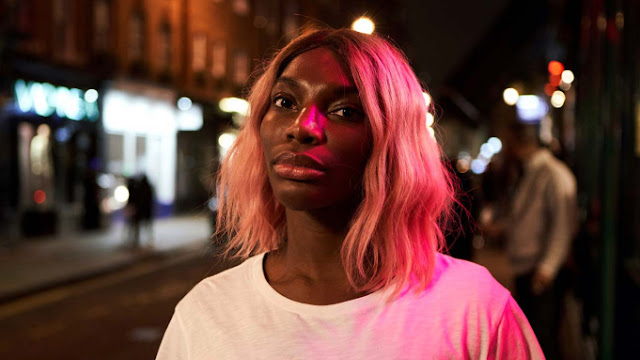 Michaela Coel in 'I May Destroy You' NATALIE SEERY/HBO

The African American Film Critics Association has announced that it will present a number of special accolades at its third annual AAFCA TV Honors on Saturday, August 21.

Michaela Coel, the recently Emmy-nominated force behind the HBO limited series I May Destroy You, has been tapped for the Breakout Creative Award. Steve McQueen, who helmed all five installments of the Emmy-snubbed Amazon limited series Small Axe, will be presented with the Game Changer Award. Naomi Ackie, a breakout actress who was also overlooked by the...............

Read more on The Hollywood Reporter 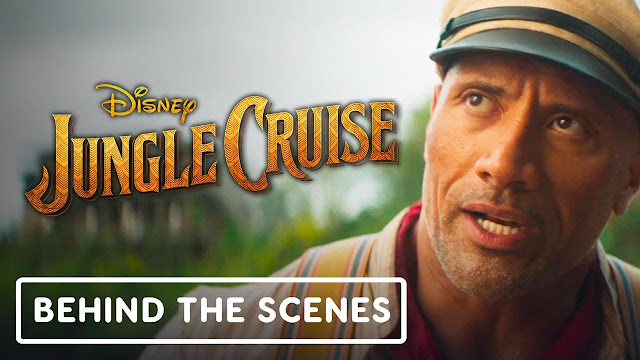 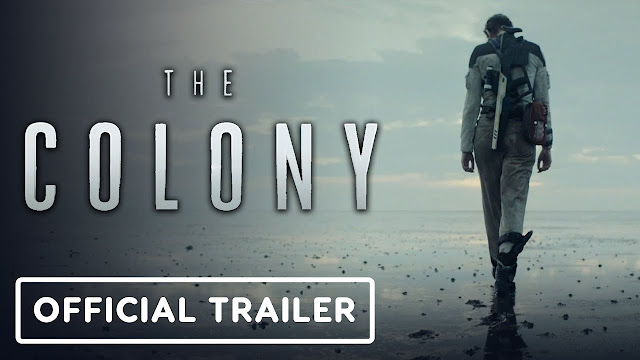 Cataclysmic conditions on Earth forced a mass exodus to a distant planet. Generations later, a manned mission hurtles back to assess living conditions on the desolate, mostly submerged world. The sole survivor of the expedition is attacked by a violent band of scavengers, themselves locked in battle with a far more sinister foe. Now, mankind's very survival depends on the bravery and ingenuity of the lone astronaut. 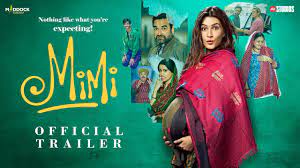 Presenting the official trailer of #Mimi!

Experience the most unexpected journey with Mimi, it will leave you and your family in splits because it’s nothing like what you are expecting! Mimi releases on July 30, 2021 on Jio Cinema & Netflix............... Back to News
Poursuivre la lecture
KARNA Official Trailer | Hrithik Roshan | Kriti Sanon | SS Rajamouli
www.cinema-movietheater.com
Aucun commentaire 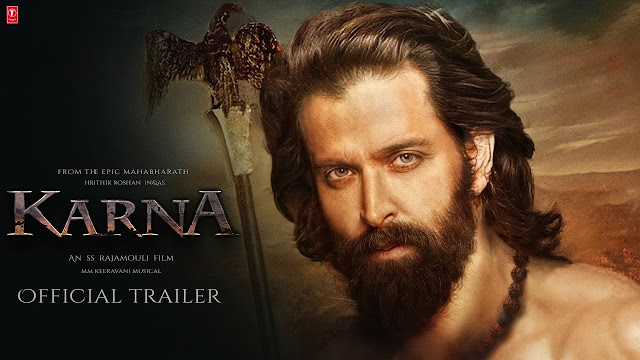 In this Concept trailer video I'm displaying visual commentary on how a film idea could look, The purpose of This Mashup / Fan-made / Concept trailer videos is to demonstrate and conceptualize specific or non-existing film ideas, compile and transform clips from previously existing productions to create a creatively unique vision and giving new............ Back to News
Poursuivre la lecture
Disney's Encanto | Teaser Trailer
www.cinema-movietheater.com
Aucun commentaire 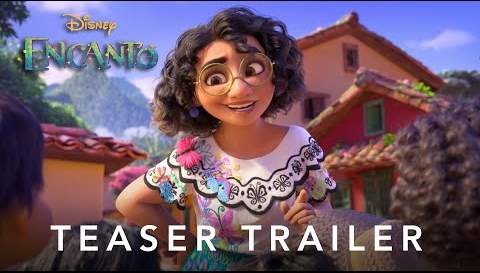 You’re invited into the exceptional, fantastical and magical Casa Madrigal. 🦋✨ Watch the new trailer for Disney’s Encanto now! See the movie this November..............

Back to News
Poursuivre la lecture