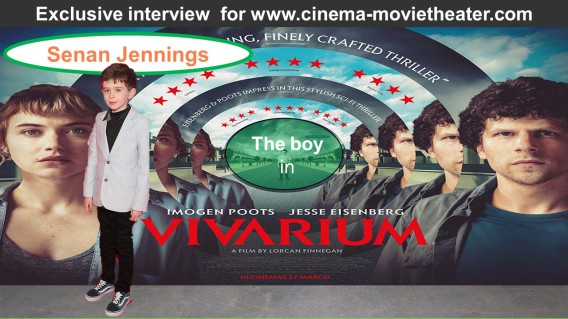 Hi Senan, First, I'm very happy to do this interview about you

Hi there. I’m also quite excited about being interviewed. Thank you.

Could you tell us about your character The Boy in Vivarium ?
The boy in vivarium is a horrifying, demon child that arrived by post, from some unknown character. At first, it only imitates what the couple (Tom and Jemma) say and do, but then the creature adapts a bloodcurdling screech and the ability to speak and act of its own free will.
It ages at an alarming rate and, as a child, has an inhuman voice. One of the best scenes for showing its imitation skills is when it rolls back its eyes, cry’s out an inhuman screech, and unforgettably, makes its throat expand and retract. Whatever it was imitating, I don’t want to know, I haven’t seen the film.
Acting as this thing was so much fun, I just want to be back there, filming this arthouse film.

How is the filming with Jesse Eisenberg, Imogen Poots, Jonathan Aris, Olga Wehrly .......? and the director Lorcan Finnegan ?
One word: brilliant. Everyone was so kind, and treated me as not a wannabe kid, but a proper actor.

Lorcan took some of my ideas for changes about what my character should do, and in some cases, he actually used them, making me feel much more important.

In some of the scenes, Jessie had to throw me around, he is so kind and didn’t want to hurt me and was so worried, he kept asking if I was ok but it was so much fun !

And on the day before my birthday, they celebrated it and got me presents and a cake! Jessie even signed one of my books that he was in, which I kept to today. I miss it. 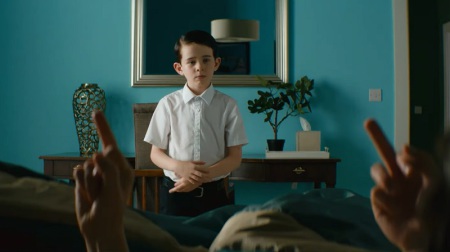 When and why did you choose to be an actor ?
I was around four or five when I saw the local acting school in the St. Patricks day parade.

I wanted to be in the parade, so I joined their classes. In the end, I did get into the parade, but I loved the classes and kept going. And it just so happened that the agency there got me a part when I was six, and when I had finished,

I just decided “this is the job for me.” 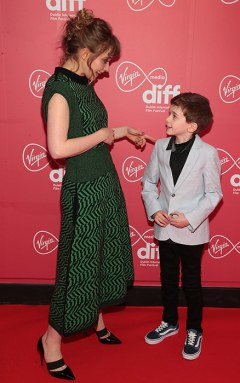 The Dublin premiere with Imogen Poots

What role would you like to play and what kind of film ?
I love reading books, but if one of my favourite books (such as ‘Skulduggery Pleasant’) was made into a movie, and I was picked to play a role in it, then that would be AWSEOME.

To be actor at your age, is that a problem for the school ?
Luckily for me, I’m a really fast learner, so the school isn’t too worried about my education. 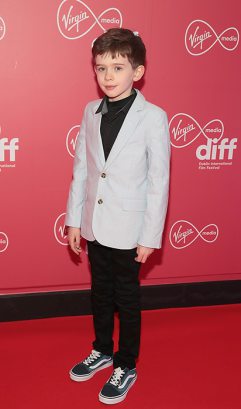 Do you have other passions than cinema ?
To be honest, I love all the arts, though I’m not good at all of them. I also like basketball, pool, and other non-aggressive sports.

What will you do for St Patrick's Day with your family and in your school ?
Well, with the Coronavirus going around here in Ireland, my Mum isn’t too keen on being in crowded spaces. Instead, she says we’re going to stay indoors, watch Irish movies, tell Irish stories and eat Irish food (but I know it will probably be pizza). 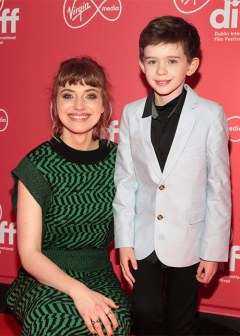 The Dublin premiere  with Imogen Poots

What is your next challenge ?
The next time I’m on set, I’ll be filming ‘WOLF’ and I’m very excited, its written and directed by Nathalie Biancheri. This time, unlike in Vivarium, I will be playing a much sweeter, more innocent character.

As you know, movies before they are released are confidential, so I’m not allowed say more than that.

Do you wish to add something ?
Acting has dramatically changed my life in an only positive way. Although I love to learn, I do find being in school hard and lonely,  I don’t enjoy soccer, rugby or GAA, which is highly popular in my school.

But when I’m on set, I feel far more comfortable.

My acting life is much more fun. When I’m acting, I could be anyone, anywhere, it’s a great way to express myself.

Thank you for asking to interview me and I hope you have a good day/night.

More information about  Senan on IMDB 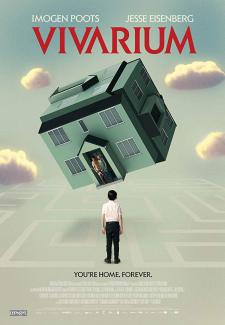