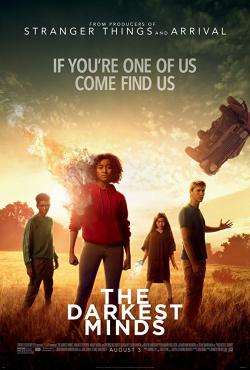 Storyline
After a disease killed 98% of children and young people in the United States, the 2% who managed to survive have developed superpowers, but have been locked in internment camps after being declared a threat. One of those 16-year-old girls, Ruby, manages to escape from her camp and joins a group of teenagers fleeing government forces.

My opinion:
The problem with this first film is that you have to describe everything,
the context and the characters so in the first part there is not much action.
After there are passages with powerful special effects.
Actors / actresses are very good in their roles and especially Amandla Stenberg, 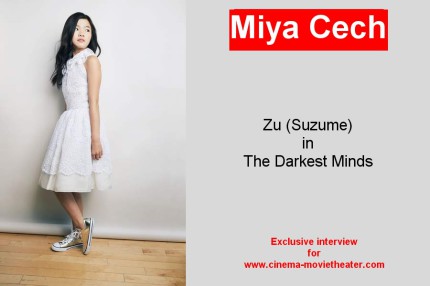