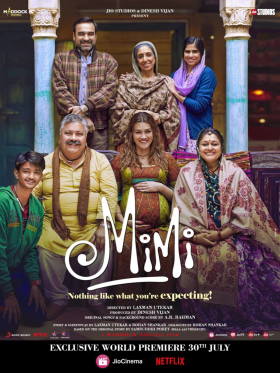 To see more videos about this movie

Storyline
Mimi revolves around a small-town girl from Rajasthan, played by Kriti Sanon, who gets offered Rs 20 lakh to act as a surrogate for an American couple. The middleman is Tripathi, who, in his impeccable style, manages to convince both parties.

The only hindrance being, how Mimi will hide her pregnant belly from her parents and the society at large. The film touches upon the challenges of surrogacy and how society looks at it. Things, however, take a turn when the couple retracts from the deal and refuses to accept the child. Mimi's family thinks a pregnant unwedded daughter means it's an illegitimate child. And all this comes with a pinch of religious rivalry.—subratjain1 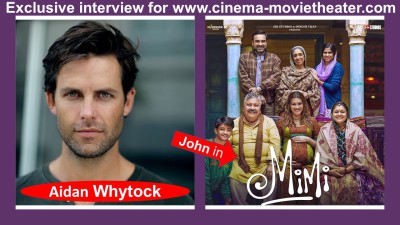 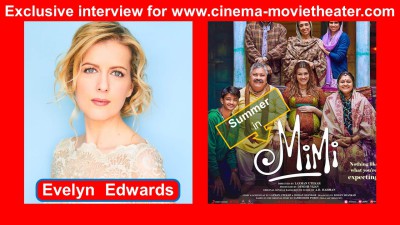