Exclusive interview with Tim Rozon a Canadian  Actor and Producer 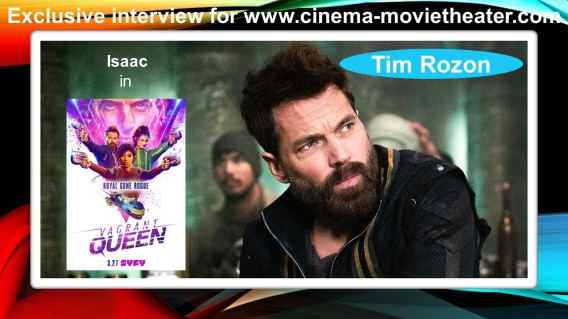 Hi Tim, I'm very happy to do this interview. And I hope this finds you and yours safe and healthy.

What could you tell us about your character Isaac in TV Series Vagrant Queen (2020– ) ?

Isaac is a Canadian man that was catapulted from Earth to another galaxy.

He is on a mission to get back to his wife and new born child on Earth. 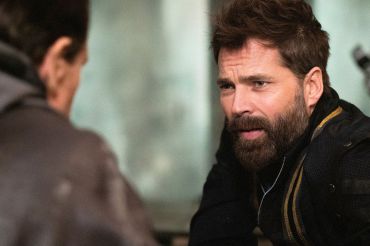 It was awesome. The three of us had great chemistry from the first table read

so I knew it would be fun. Jem is an amazing person.

She’s a great leader. She’s cares so much about the show it’s awesome. Adriyan is a great actor and we worked well off of each other.

Alex and I became really close. She’s like my new bff. 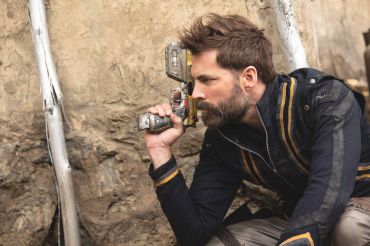 I love South Africa. Some of my favourite crew and cast mates of all time. I made great friendships there that will last a life time.

Did you read Comics before to perform in this serie ?

I did. I read them right after I was cast as Isaac.

Everyone should read those comics. They’re amazing. 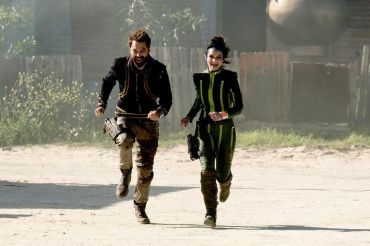 How long did the shooting for one season about Vagrant Queen ?

It took almost half a year. A lot of time I felt like Isaac while we were filming because I was so far from home and my wife back home and we were just about to have a child of our own.

Can you tell us more on your role and the storiline of your next movie "Beginner's Luck (2021)" who will release in 2021 in Canada ?

I can’t say anything. Except it was filmed mostly in Havana, Cuba and it’s hilarious. 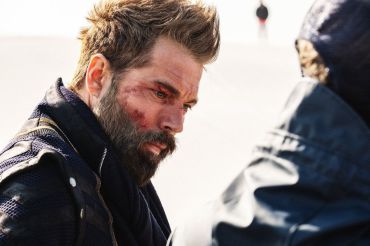 Could you tell us more on your documentary that you produced  feature Shuckers, about the world of oysters and those who shuck them ?

It was a documentary I made over the course of five years following oyster shuckers and farmers around the world.

It’s really about ocean sustainability and the effect oysters have on the ocean and their eco system.

In 2011 you won Gemini Awards. For the Best Performance by an Actor in a Guest Role Dramatic Series for Flashpoint (2008)

For the episode "I'd Do Anything".

What memories do you keep of this award and of your character in this series ?

I was the first time I ever won anything.

I had already been acting along time at that point so it felt really good to be validated by receiving an award for my work.

I remember most of all our director Helen Shaver. She was incredible. 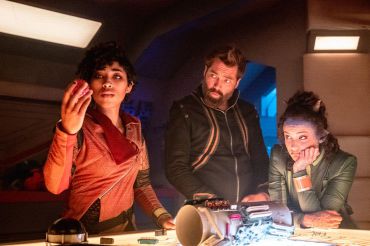 I do but only the cheap one that you get from the hot dog places. Like Paul’s patate. They have the best poutine.

I’m just waiting to go back and finish Season 4 of Wynonna Earp!!

We were only half way finished when Corona Virus hit and put everything on hold. 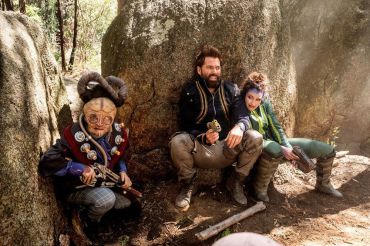 Just a big thank you to everyone that watches and supports anything I do!!

Thank you very much for your interview Tim . I wish you the best