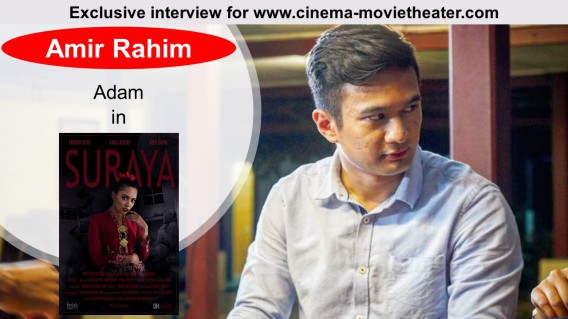 Hi Amir, I'm very happy to do this second interview (To read the first interview).

Could you tell us about your character Adam in Suraya ?
Adam is an avid YouTuber who vlogs alot. He's Nabila's boyfriend and they've been dating for a couple of years now.
In this film he and Nabila set out on a quest to vlog about the lifestyle of living in rural areas all over Malaysia. He also plans to propose to Nabila after they're done with their quest.

What did you like when you read the script ?
I like the fact that it's a simple story that focuses on those two characters in their quest to vlog and how the dynamics of their relationship changes when they're stranded at Homestay Abadi.
I think alot of people can relate to this story and the dynamics of this couple, especially in this day and age where almost everyone does vlogging or simply make videos. Nowadays there's alot of YouTuber Couples out there.
That's one of the reasons why I chose to do this and what got me attracted to this story. 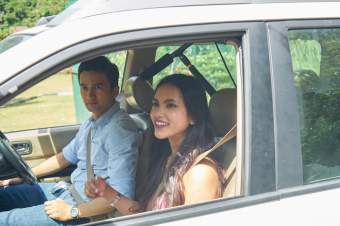 How was the filming with your co-stars and the director Feisal Azizuddin ?

This was my first time working with Farihin Ufiya & Ainul Aishah, but it's my second time working with the director, Feisal Azizuddin.
I worked on another one of his feature film prior to this, the film is called Temenggor, it's currently in post-production. I was nervous at first when met the actresses, but after having a few script reading and rehearsal sessions, I got comfortable and confident working them.
At the end of the day, I had good time shooting with all of them.

Did you perform with your co-stars before ?
I have never worked with the actresses prior to this project, however I've worked with Azhar Amir before. He's playing one of the characters in this film. I've worked with him once on a Malaysian TV show and once for a TV commercial. 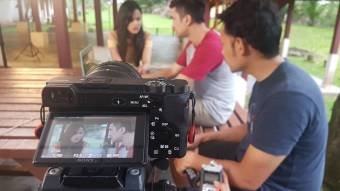 What is your next challenge ?
My next challenge would be trying to get as many people as possible to watch Suraya when it's out.
At the same time I'm trying to secure some projects for 2020. I'm currently in talks to do a TV show and possibly another feature film.

Do you wish to add something ?
If you want to get updates on this project or what I'm up to these days, you can follow me on my social media accounts. Links are below:-
Facebook, Twitter and Instagram 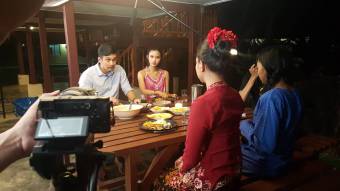 Thank you very much for your interview Amir . I wish you the best 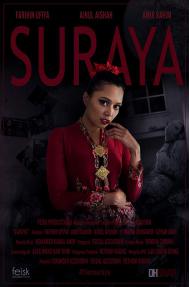