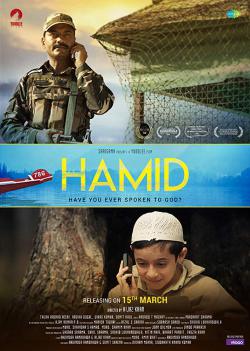 Storyline
Hamid's (8) father has gone missing. His mother Ishrat has turned indifferent towards Hamid and the entire world after the incident. Neglected and lonely, with a heart searching for answers, Hamid star gazes in the hope of meeting his father. The number 786 always bewildered Hamid.
One day a teacher tells Hamid that this is God's number. Using his father's old mobile phone, after trying different combinations, he finally manages to connect to a person, who he is convinced is God.
On the other side is Abhay, a hard-knuckled CRPF Jawaan. Hamid's phone call, though surprising at first, intrigues Abhay who engages in humouring Hamid. These two, unknowingly and unintentionally, change each other's world for the better. 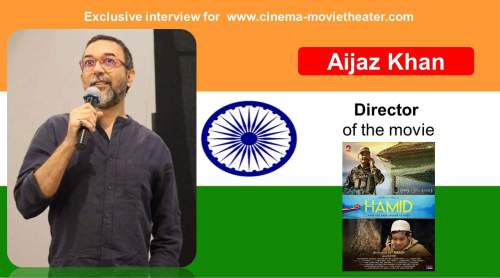