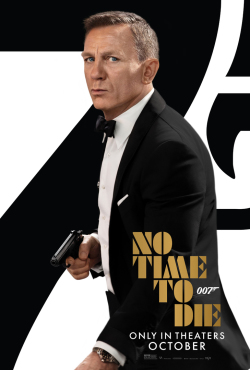 To see more videos about No time to Die

Storyline
Bond has left active service and is enjoying a tranquil life in Jamaica. His peace is short-lived when his old friend Felix Leiter from the CIA turns up asking for help. The mission to rescue a kidnapped scientist turns out to be far more treacherous than expected, leading Bond onto the trail of a mysterious villain armed with dangerous new technology.—Universal Pictures

My review:
No Time To Die there are stunts and gadgets as usual, with also the legendary Aston Martin, but there is also emotion.
Agent Nomi, played by actress Lashana Lynch, their on-screen rivalry is tasty.
The success of the James Bond with Craig is to have given him a thickness by making it more human and less "Super heros"
To see 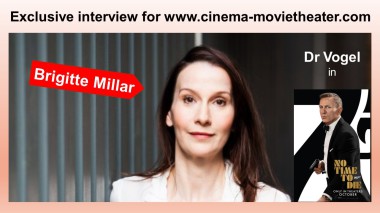