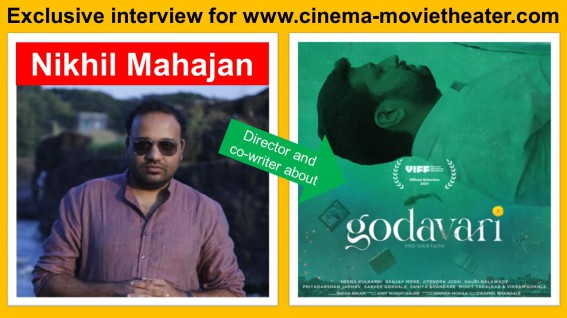 Hi Nikhil, I'm glad to do this interview

My name is Nikhil Mahajan and I’m a film writer, producer, and director based out of Mumbai, India. I’m 38 and I’ve made three features, my latest being Godavari.

I am a graduate in film from The International Film School Sydney and I’ve worked on Blumhouse’s Indian Horror series Betaal as a director. 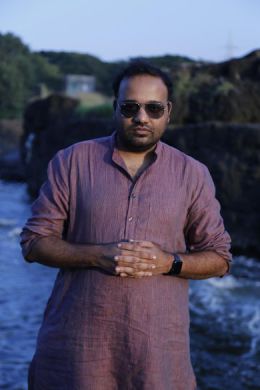 When and why did you decide to do this movie? Was it difficult to shoot?

On 17th August 2020, we lost our dear friend and mentor - a known film director, Mr. Nishikant Kamat to prolonged illness.

It was in the thick of the pandemic and we weren’t even able to see him one last time. His loss caused immense chaos in our heart, and Godavari was birthed out of this very discomfort. Some art makes us question, and some makes us heal. Godavari is a bit of both.

It made me question the cycle of life and death and it helped us heal from the loss of a friend.

My lead actor, Jitendra Joshi was very close to Nishikant Kamat as well. Jitendra called me late one night and expressed the desire of making something for Nishi sir. I spoke to him about Godavari and we got to making the film.

We had very little money but Jitendra, my business partner Pavan Malu and myself we put in every last penny of our savings and made this film.

How long did it take to write the script with Prajakt Deshmukh about Godavari ?

I’ve had the story idea for 4-5 years. I had worked on nuances of the story over the years. However, we set it in Nasik once Prajakt came on board. We finished the final draft of the screenplay in 60 days.

Could you tell us how you choose the actors / actresses for this movie ?

Most of the senior artists in the film are big stars in the Marathi film industry. Jitendra and I both had close relationships with them, and we called them, told them about the film - sent them the screenplay and they agreed to come on board. Gauri Nalawade who plays Gautami had auditioned for the film and was picked up on that basis.

How was the shooting with Neena Kulkarni, Vikram Gokhale, Jitendra Joshi………….?

The experience of working with Ms. Kulkarni and Mr. Gokhale has been nothing short of a dream.

These are legends with years of acting experience behind them. However, the way they submitted to my vision and co-operated with me will be a life lesson in humility for me. Jitendra Joshi is like my brother.

We understand each others silences and hence working with him is like second nature to me. It is very easy.

However, this part is extremely complicated and Jitendra worked very, very hard to get the right tone and eyes for it. 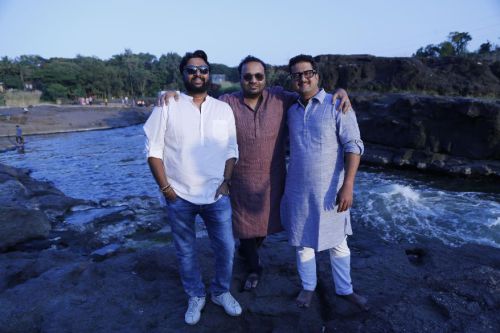 How long did the filming and where is shooting ?

We had very little money so we finished the film in 17 days. It is shot entirely on location in Nashik, Maharashtra on the banks fo the river Godavari.

What made you want to be a director (a film, a director, ...) ?
I think the constant tryst to tell the uncomfortable truth.
I feel that its easy to entertain, its hard to engage and it is the hardest to make someone question life. Filmmaking gives us an opportunity to look at the world and paint a real picture of it.

You have won * 4 awards  & 2 nominations
Is there an award that you prefer more than the others ?

Winning an Award is always special. In my opinion there is no one greater than another. Any token of appreciation holds the same value to me.

what is your next challenge / project?
I’m writing a couple of scripts, but the next challenge is to find time for myself, to read, to relax, and hopefully go on vacation.

Do you wish to add something ?
Thank you for these wonderful questions and for raising awareness about our film through your wonderful website. It was a pleasure doing this interview. 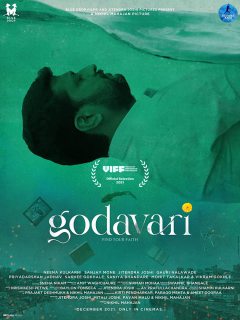