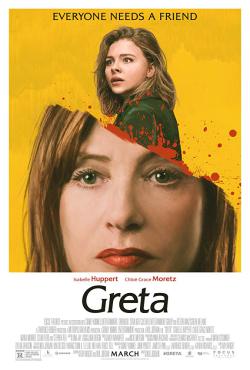 A young woman befriends a lonely widow who's harboring a dark and deadly agenda toward her.

Greta by Neil Jordan is a thriller that brings together Isabelle Huppert and Chloé Grace Moretz in a remarkable face-to-face.

The other actors and actresses of the film are good too
Some inconsistencies in the scenario for example, she could have knocked her out to run away

This thriller reminds me of The Voices. (In French) 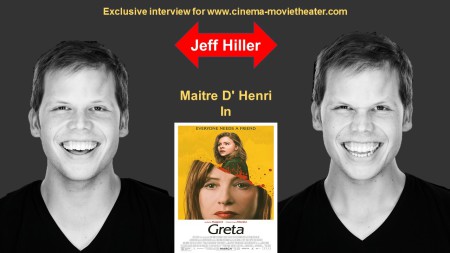