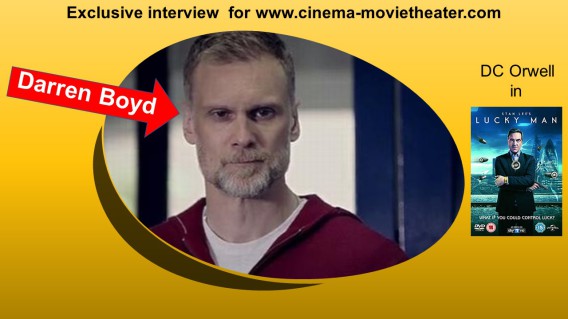 Hi Darren, First, I'm very happy to do this interview about you

What did you like about the storyline and  your role in Stan Lee's Lucky Man ?

I enjoyed how fresh and original the story was. A concept that’s part of the Stan Lee universe but one that’s grounded in reality and doesn’t show our hero wearing a cape or demonstrating a visible super power - rather, he’s struggling with a very human/moral dilemma.
I was originally brought on to be Harry’s main antagonist, but some of the characters were still in the development stage at that point and I think Steve Orwell quickly became a sort of hybrid character; one that ended up serving
as part antagonist / part ally.

How was the filming with James Nesbitt (Harry Clayton),Stephen Hagan (Rich Clayton), Eve Best (Anna Clayton)........... and with the directors ?

We had a great core team. Very collaborative producers, a great influx of creative directors who always brought their own flare to the table, and our
main and supporting cast(s) were always a pleasure to spend time with and work with.

I’d bin it ASAP. I’m not superstitious, but I do believe in karma, and the whole
yin / yang aspect of that thing would never end well for the keeper! 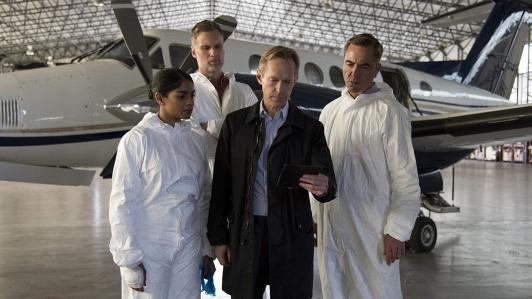 I fell in to amateur theatre when I was 16. From then it became increasingly clear to me that any other path I might choose in life would be secondary, and for that reason I had to ‘follow my bliss’ and take my chances.

My next challenge is trying to stay sane, compassionate and open minded in an ever increasingly cynical, greedy world haha. In terms of work,
I'am writing more than ever and keen to develop ideas and further my voice within the realm of story - whichever form that takes.

More information about  Darren  on IMDb and on Twitter 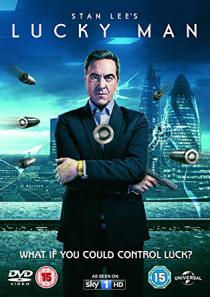